We are sorry but we are unable to accept a credit card payment online. Please call 716-854-4800 to process a card by phone. 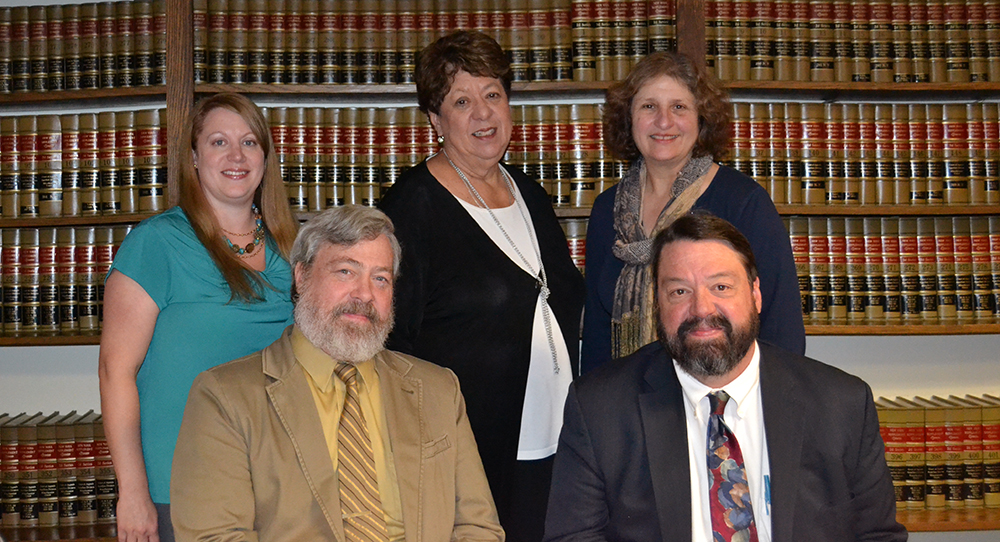 Our History and Founder

Our founding partner, James A. Garvey Sr., graduated from the University of Buffalo law school, formerly located on Eagle Street in downtown Buffalo in 1949. He went to law school after completing service in the United States Navy, where he commanded an LCT in the Mediterranean Theatre during World War II.

A few years after graduating from law school, James Garvey started his own law firm. Long before it was billboard fashionable, he was trying cases for personal injury victims. James Garvey established a long and colorful career, often representing causes that today are the norm, but in the 1950’s and 1960’s were considered quite far reaching and forward thinking. He proudly represented infants, people of many colors and nationalities, people with mental, emotional, and physical disabilities and people who just needed help. He continued to serve his clients with creativity and sensitivity, both in and out of the courtroom until the day he died in January 2001. 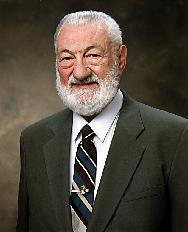 The Law firm of Garvey & Garvey is the proud legacy of James A. Garvey, Sr..

We are a small group of attorneys dedicated to practicing the art and advocacy of the law according to time-honored traditions and the highest professional standards. We are a firm of discretion, discernment and individual attention. A firm where preparation, creativity and quiet attention to detail are the hallmarks of true courtroom experience. We proudly carry the title of advocate for our clients.